SAVE THE DATE! Glasginburgh 13-14 May 2021: International Law and Distribution – Sustainable Development, Security, and the Governance of Resources 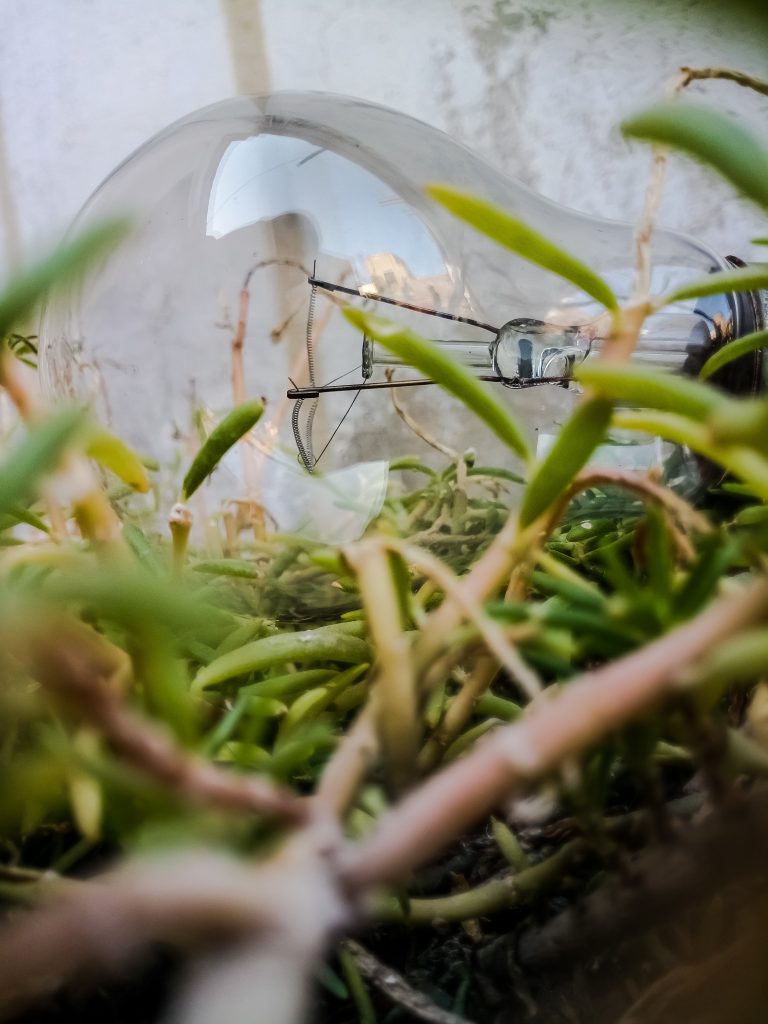 Glasginburgh 2021: International Law and Distribution – Sustainable Development, Security, and the Governance of Resources

Glasginburgh – the second conference in this series, to be held at the University of Glasgow and GCILS (originally planned for June 2020 and cancelled due to the Covid-19 pandemic), will now take place on 13th and 14th May 2021 via Zoom.

Questions of how goods and resources are to be distributed between competing social factions have traditionally been regarded as a matter for domestic politicians to grapple with, rather than a matter for international lawyers. As a discipline that purports to be principally concerned with adjudicating relations between sovereign states, many would argue that international law has—or at least should have—a limited role to play with regards to the determination of distributional concerns. It may be true that many of the powers and competences for taking decisions on distributional issues still reside with sovereign states, and it is certainly true that the domestic plane is where many people consider that the locus of responsibility for decisions affecting the economy and access to resources should reside. However, as the dramatic developments in geo-political relations in recent years would attest, the ‘mission creep’ of international law into matters than many citizens feel ought to be determined within state boundaries is something that international lawyers must respond to. 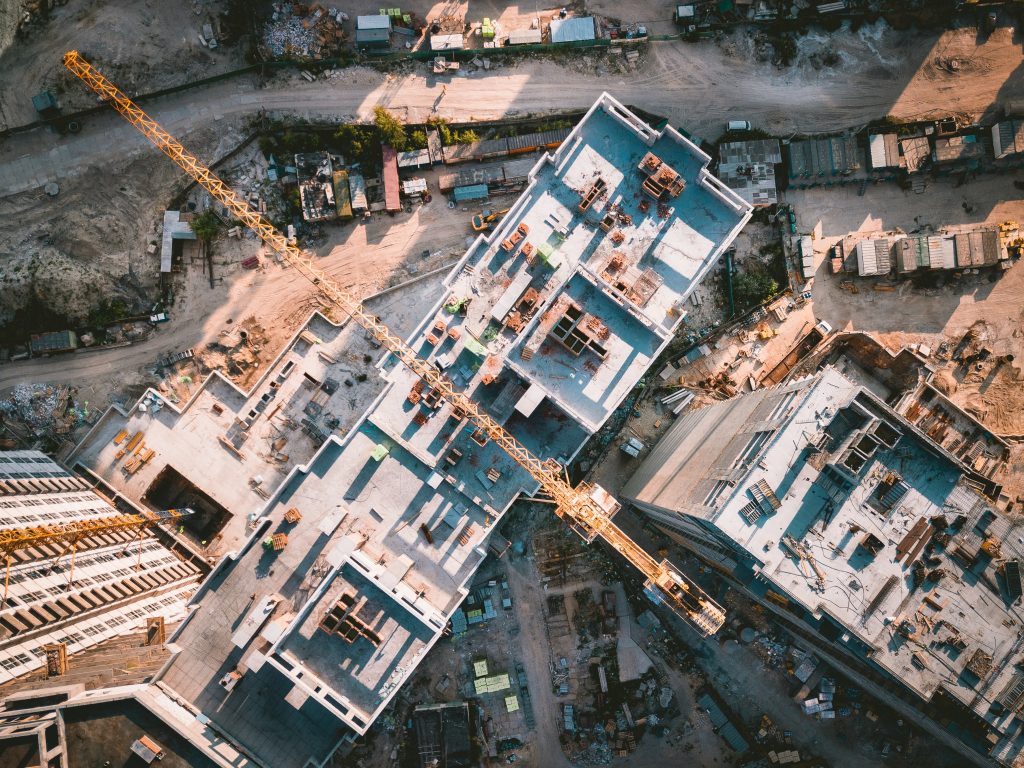 Our aim in this conference is to explore the relationship between international law and questions of “distribution” – broadly conceived. The Sustainable Development Goals (SDGs) commit the international community to working towards an agenda of eradicating poverty and hunger; to effecting massive improvements in health, sanitation, and education; to combating climate change; and to achieving greater equality. Achieving this agenda necessitates engagement with questions of how best to pursue sustainable economic development, and how to (re)distribute natural, economic and political resources at a global level, in a way that does not lead to violence, environmental degradation and social exclusion. Distributional issues and competing claims on resources also lie at the root of many conflicts worldwide—conflicts that international lawyers are seeking to prevent and to mediate. This two-day event will promote a dialogue about the myriad ways in which current ‘distributions’ inform or even determine the development of international law, and how, in turn, the practices of international legal institutions may impact upon distributions of income, resources, and power in the world.