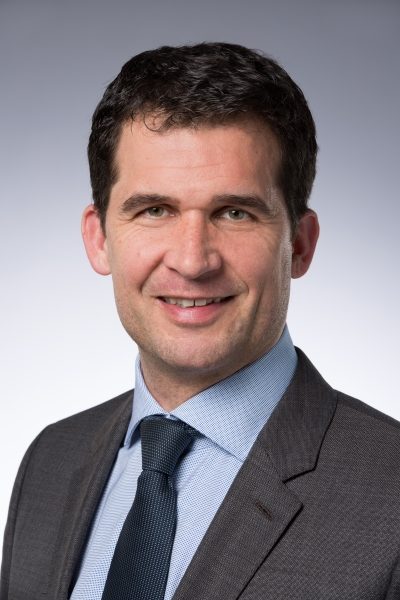 Nils Melzer is Professor of International Law at the University of Glasgow and the current United Nations Special Rapporteur on Torture and other Cruel, Inhuman or Degrading Treatment or Punishment. He also holds the Human Rights Chair at the Geneva Academy of International Humanitarian Law and Human Rights.

Throughout his career, Professor Melzer has advised governments, organizations and other institutions with a view to safeguarding human dignity and the rule of law in armed conflicts and other situations of violence, but also in response to challenges such as corruption, irregular migration, the privatization of security service providers, and the emergence of new weapons technologies.

Professor Melzer has previously served as Senior Security Policy Adviser of the Swiss Government; Senior Fellow and Senior Advisor for Emerging Security Challenges at the Geneva Centre for Security Policy; Research Director of the Competence Centre for Human Rights at the University of Zürich; and as Legal Adviser, Delegate and Deputy Head of Delegation of the International Committee of the Red Cross (ICRC).

Professor Melzer is the author of numerous award-winning and widely translated books. He has also been a member of the Steering Committee for the “International Code of Conduct for Private Security Service Providers” (2011-13), and of the expert groups drafting the “Tallinn Manual on the International Law Applicable to Cyber Warfare”, NATO CCDCoE (2013) and the “Policy Guidance Autonomy in Defence Systems”, MCDC, NATO ACT (2014).