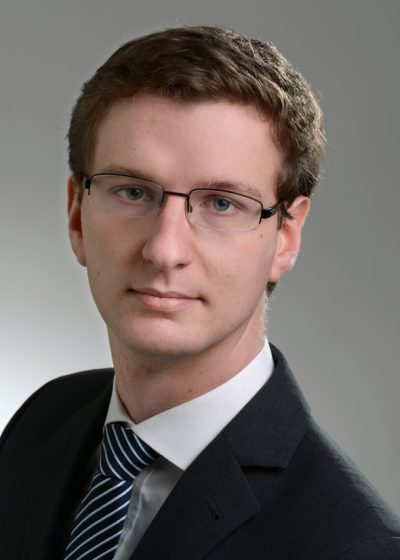 Marco is currently pursuing his PhD in international law at Bucerius Law School in Hamburg, Germany and joined the university of Glasgow as a visiting postgraduate researcher. His research focuses on the international law of armed conflict, particularly the diligent legal review of new weapon technologies.

He obtained his degree (First State Exam, Mag. iur.) in 2016 at the University of Bonn, Germany. In his thesis he analysed the relationship between EU law and national constitutional law from a comparative perspective.

During his studies he was granted a scholarship from the Friedrich Ebert Foundation and he joined the the German Federal Foreign Office and an Ankara based Turkish law firm as an intern. From 2015 to 2016 Marco has been employed at Dolde Mayen & Partner law firm as a research assistant.

Since 2016 he is a research and teaching associate to Professor Mehrdad Payandeh (Chair of international law, European law and public law) at Bucerius Law School, Hamburg where he teaches constitutional law, EU law and international law for beginners as well as for bachelor and state exam candidates.

In addition to his employment he teaches public law at the Hamburg State Police Academy since 2017 and since 2019 he is an honorary judge at the Administrative Court of Hamburg.