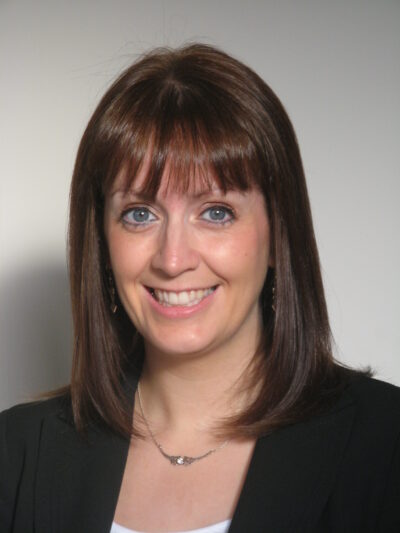 Joanna Dingwall is a public international lawyer, qualified to practice law in New York, Scotland, England and Wales. Since 2015, Joanna has lectured at the Law School as a Visiting Lecturer in International Law. Previously, she taught international law at the postgraduate Centre for International Studies and Diplomacy, School of African and Oriental Studies (SOAS), University of London for several years.