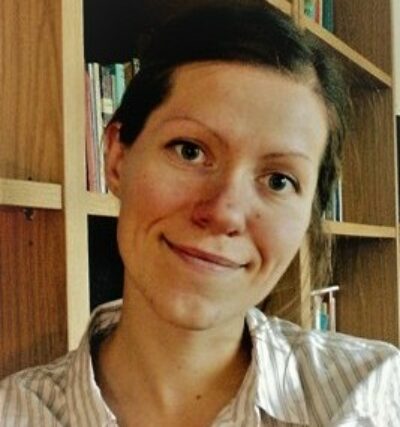 Giedre Jokubauskaite joined University of Glasgow as a Lecturer in International law in September 2018. Her research focuses on the legal framework governing international development finance, which broadly covers the legal issues of accountability in global governance, social resistance to development projects, security of land tenure, and exploitation of natural resources. Prior to this, she was a Post-Doctoral Research Associate on the AHRC-funded project ‘Constructing Authority in International Law’ at Durham Law School.

She completed her doctorate at the University of Edinburgh, focusing on the problem of accountability towards people affected by development projects, and the role of law in closing the ‘accountability gap’. Giedre is also a member of the Law and Development Research Network, and in the past, she has worked as an independent researcher with the International Institute for Environment and Development. Before joining academia in the UK, Giedre coordinated policy-oriented research projects in Lithuania, Ukraine and Cameroon.

The concept of affectedness in international development

Introduction to Symposium on the World Bank Environmental and Social Framework in Leiden Journal of International Law (2019), 32, 457–463

The Legal Nature of the World Bank Safeguards