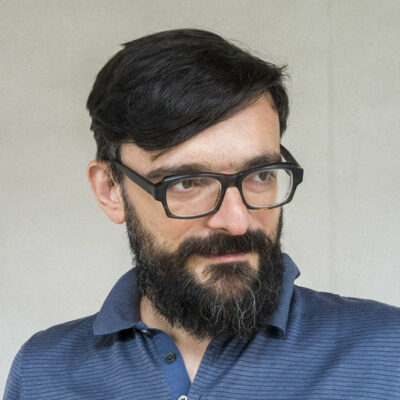 George Pavlakos works in the field of legal theory and philosophy with a focus on foundational issues which raise questions in political philosophy, the philosophy of language, metaphysics, and metaethics. For the past ten years his work has focussed on understanding the existence of legal obligations outwith the context of the established domestic legal orders. An important aspect of this work focuses on generating explanations of legal sources which do not rely on any preconceived institutional arrangements (e.g. coercive institutions of the state). He considers that deepening the understanding of the foundations of law ultimately has a practical purpose, i.e. to explain legal phenomena, understand their normative justifications, and reform the institutions that realise them. His work has appeared in the Canadian Journal of Law and Jurisprudence, Legal Theory, Ratio Juris and books published by Cambridge University Press, Hart Publishing and Oxford University Press.

As a Greek lawyer who was trained, successively, in Germany and Scotland and has held teaching and research positions in the UK, Belgium and Germany, Professor Pavlakos has developed a strong affinity with comparative approaches to legal phenomena and have been keen on exploiting the peculiarities of the legal traditions he is familiar with, in order to highlight or develop further a deeper theoretical point about the nature of law. Bringing this to bear on the field of International Law, he seeks to defend a monistic account of International Law obligations, which yields a pluralist understanding of the institutions that are responsible for their enforcement.

In 2007 Professor Pavlakos was awarded an Odysseus grant by the Research Foundation Flanders (€ 750,000) which allowed him to found and direct the Centre for Law and Cosmopolitan Values at the University of Antwerp (2007-2016). From this position he raised and managed several grants with a combined budget of € 1,900,000, all relating to foundational research in the field of Globalisation and Legal Theory. Other personal awards include: two Alexander von Humboldt Fellowships, a J.E. Purkyne Senior Research Fellowship (Czech Academy of Sciences), and a Fernand Braudel Senior Fellowship (EUI, Florence). In recent years he has held positions as visiting scholar and other part-time appointments at the Universities of Glasgow, Kiel, the UCLA Law School, the Cornell Law School and as Distinguished Visiting Professor jointly appointed by the Beihang Law School, Peking University Law School, and China University of Political Science and Law (Beijing).

Law-determination as grounding: a common grounding framework for jurisprudence

Our Knowledge of the Law: Objectivity and Practice in Legal Theory