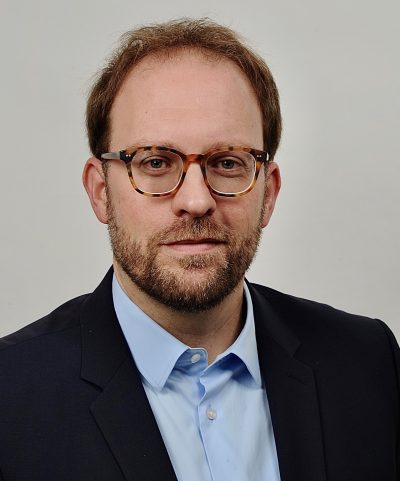 Christian J. Tams is Professor of International Law at the University of Glasgow and one of the directors of the GCILS. He also convenes the dual degree programme in international economic law. Christian is an expert in public international law, with special expertise in the law of treaties, State responsibility, dispute settlement and investment law. He studied law at the universities of Kiel, Lyon III, and Cambridge (LLM, 2000; PhD, 2004), and is a qualified German lawyer (admitted in 2005). Before joining the School of Law he was an assistant professor at the Walther Schücking Institute of International Law at the University of Kiel.

Research Handbook on the Law of Treaties

The Statute of the International Court of Justice: A Commentary (3rd ed)

The United Nations Convention on Jurisdictional Immunities of States and their Properties: A Commentary