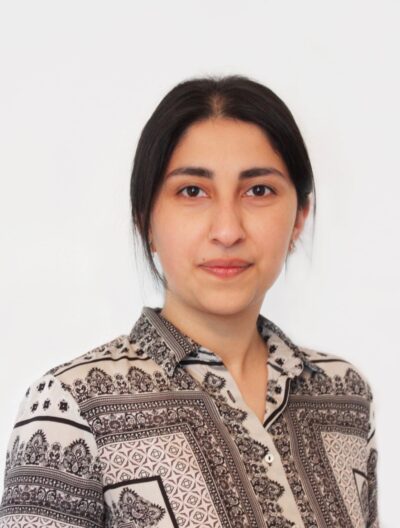 Asli’s principal research interests concern the relationship between peace-making and international law. More broadly, she works in the fields of public international law, international human rights law, international criminal law, and comparative constitutional law, with a particular interest in the issues of non-state actors, self-determination, transitional justice, and post-conflict constitution-making. She is currently also a co-investigator of the research project “The Law of Protracted Conflict: Bridging the Humanitarian-Peace-Development Divide”, which is funded by the AHRC and DFG.

Asli was awarded her PhD by the University of Glasgow in 2018, having conducted part of her doctoral research at the European University Institute as a Visiting Researcher. She holds an LLM degree in International Law from Newnham College, University of Cambridge and an LLB from Bilkent University in Turkey.

Youth-led peace: The role of youth in peace processes

The Challenges of Legalised Peacemaking: The Case of the 2012-2016 Peace Negotiations in Colombia