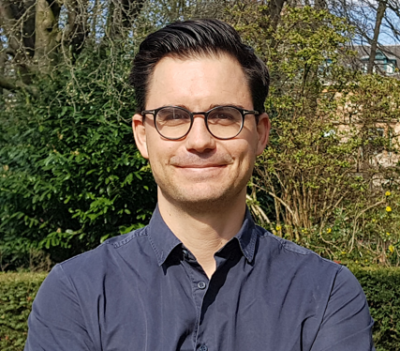 Alain Zysset is a Senior Lecturer in Public Law at School of Law. Before joining Glasgow, he was an Assistant Professor in Public law and Human rights at Durham University. Prior to that, he was a Postdoctoral Fellow at the University of Oslo (PluriCourts Center of Excellence), the EUI in Florence (Max Weber Programme) and at Goethe-University Frankfurt (Excellence Cluster Normative Orders) on a fellowship from the Swiss National Science Foundation (SNSF).

Proportionality as Procedure: Strengthening the Legitimate Authority of the UN Committee on Economic, Social and Cultural Rights

Global Constitutionalism and the International Criminal Court: A Relational View

The ECHR and Human Rights Theory: Reconciling the Moral and the Political Conceptions