The ReVisions Seminar Series invites scholars to share their current research on international law.  The process of revision provokes a re-interpretation of the record of international law and seeks to rethink and re-define the central questions that we should ask about, of, and for international law. 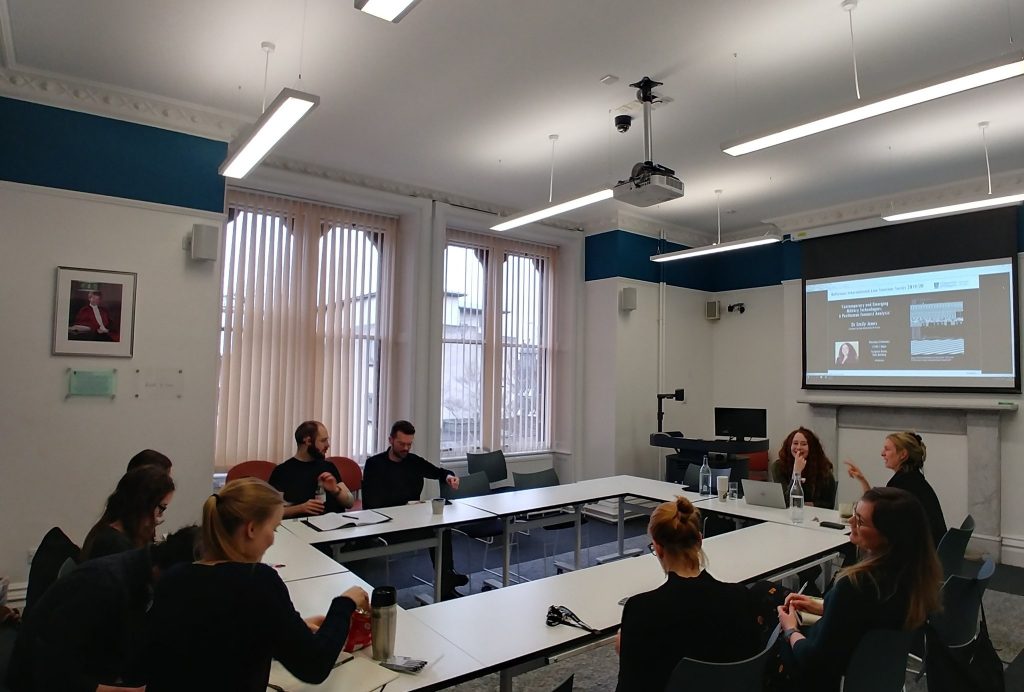 At the centre of this exercise lies the recognition of the importance of perspective, both in its temporal and spatial orientations: revisioning from a situated perspective entails a critique of the familiar ‘god trick’ of objectivity (Donna Haraway); revisioning from a temporal perspective that looks both backwards and forward opens the possibility of displacing the uniformity of received memory with a multiplicity of knowledges that otherwise would be rendered silent and invisible.

Given the worldmaking forces highlighted by Nelson Goodman, in particular that “we dismiss as illusory or negligible what cannot be fitted into the architecture of the world we are building”, we call attention to the politics of legal architecture, its present construction and its potentialities, and the politics of ‘we’ in re-imagining different built worlds of law. 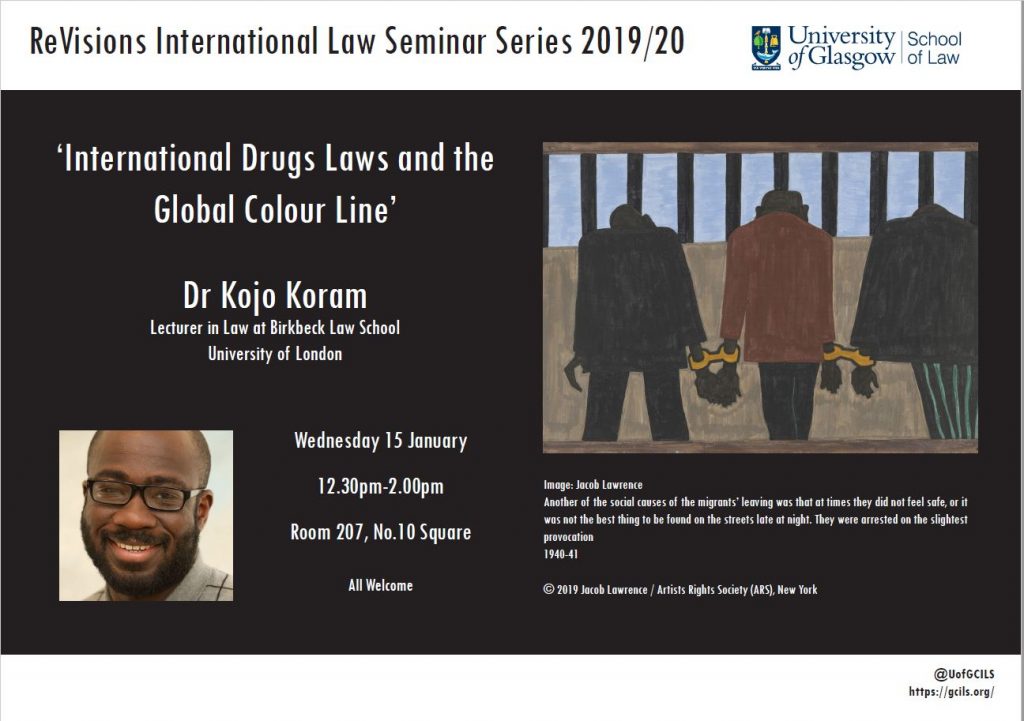 The inaugural 2017/18 series included topics ranging over disasters, the relationship between international law and ethnicity, the legacies of Islamic legal thought for contemporary international law, the deep seabed in the law of the sea, and the role of international tax regulation in the reproduction of global inequality.

In 2018/19 we held seminars on labour partition in ‘bogus internationalism’ in Mandate Palestine, nation branding and global justice, and the figuring of victim in the Khmer Rouge Tribunal. In addition we held a roundtable event on ‘Fascism, Revolution, and Resistance and International Law’ and an inaugural public lecture on ‘Cold War International Law featuring Professors Sundhya Pahuja and Gerry Simpson.

Please check all our previous and current ReVision events, listed below: