The UN @75 – Challenges for the new quarter-century

UN@75 – Challenges for the new quarter-century 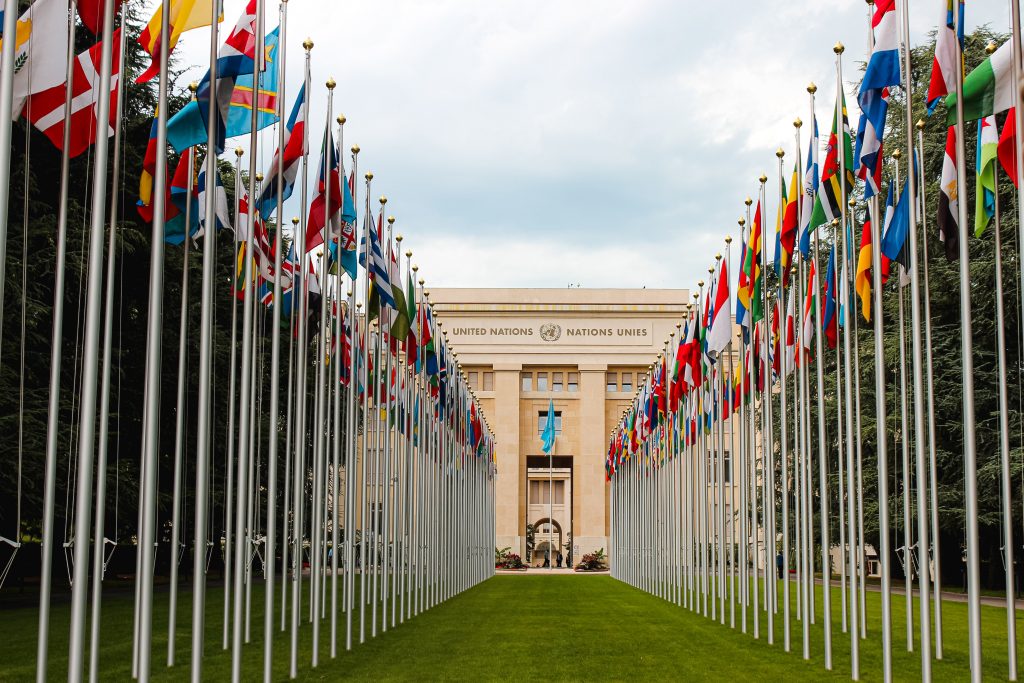 The UN is marking its 75th anniversary in the midst of an unprecedented global health crisis and at a time of great disruption and geostrategic tension. The list of current and future global challenges requiring urgent collective action is daunting and long. At the same time, the UN’s ability to act and to fulfil its mandate appears increasingly compromised by dysfunctional power relations among its members and a general climate of growing global mistrust. Breaking this vicious circle will not be easy. And as UN Secretary-General António Guterres poignantly stated in his remarks to the General Assembly earlier this year: “[C]ommemorating the 75th anniversary with nice speeches won’t do.”

Following on the heels of the UN’s very own high-level meeting commemorating the organization’s 75th anniversary, the Glasgow Centre for International Law and Security (GCILS), together with the Geneva Academy, hosted a panel discussion about the current and future role and relevance of the UN in the hyperdynamic geopolitical environment of the 21st century. In light of prolonged civil wars in Syria, Libya and Yemen, a crumbling nuclear arms control architecture, deepening socio-economic inequalities and a world-wide backlash against human rights, the discussion will focus on issue areas at the heart of the UN’s mandate and where a renewed vision for collective global action is urgently called for: nuclear disarmament, humanitarian assistance, sustainable development and human rights. The panel seeks to provide a global reality check for the UN’s work in these core areas and its ability to navigate through an era of global turmoil.

Michael Biontino, Ambassador (ret.), former Permanent Representative of Germany to the Conference on Disarmament and Ambassador for Global Disarmament Affairs (2013-2018)

Prof. Nils Melzer, University of Glasgow, UN Special Rapporteur on Torture and Other Cruel, Inhuman or Degrading Treatment or Punishment

The panel is a part of the UN’s global dialogue (#UN75) and moderated by GCILS Director Prof. Robin Geiß.

Please watch the recording of the webinar below: