“The International Legal Scholar: Perspectives from the Sociology of Professions”. Webinar with Dr Fuad Zarbiyev

GCILS Webinar: “The International Legal Scholar: Perspectives from the Sociology of Professions.”

Fuad Zarbiyev in conversation with Akbar Rasulov and John Haskell.

We would like to invite you to another GCILS Webinar, this time on Thursday, 8 April 2021, moved to a new later time, 5.30pm UK Time.

Our guest, Dr Fuad Zarbiyev, Associate Professor of Graduate Institute Geneva and a seasoned scholar and expert in the field of international law, will be talking to GCILS’ Dr Akbar Rasulov and Dr John Haskell, senior lecturer at the University of Manchester Law School and junior faculty at the Institute for Global Law and Policy (IGLP, Harvard Law School).

“Roland Barthes famously described the “impotence to imagine the Other” as a defining feature of the petit-bourgeois mythology. It would not be a stretch to say that every scholarly tradition, including legal scholarship, suffers from the same impotence. What does this entail for the legal self? The conventional response claims that the legal community simultaneously enables its members to think like a lawyer and delimits the boundaries of the thinkable. If law can be conceptualized as a language, the legal self as a thinking subject is inscribed in that language, is brought into being or interpellated into subjecthood by that language and as such cannot think outside the boundaries of the legal language.

Such an account is necessarily incomplete because it would mean that legal scholarship is hermetically closed to alterity. If that were to be the case, how could we account for the fact that despite all its powers, the legal tradition cannot always resist alternative approaches to law? This talk explores the concept of parrhesia discussed in Michel Foucault’s late works as one possible response. Defined as truth-telling that involves a risk for the truth-teller, parrhesia reflects a particular ethical stance towards truthfulness. My argument is that by acting as a parrhesiaste, a legal scholar can broaden the field of sayable, ultimately overcoming the tradition’s resistance. How such a thing happens in practice and what its conditions of success are is hard to conceptualize in the form of a formulaic theory – as Richard Rorty famously observed, ‘[t]he product of abnormal discourse can be anything from nonsense to intellectual revolution, and there is no discipline which describes it, any more than there is a discipline devoted to the study of the unpredictable, or of “creativity”.’ But my claim is that the very possibility of parrhesia constitutes a powerful threat to the tradition as an engine of change.”

There will be a chance to ask your questions at the Q&A in the second half of the event.

You’ll find your log-in links at the bottom of your ticket. 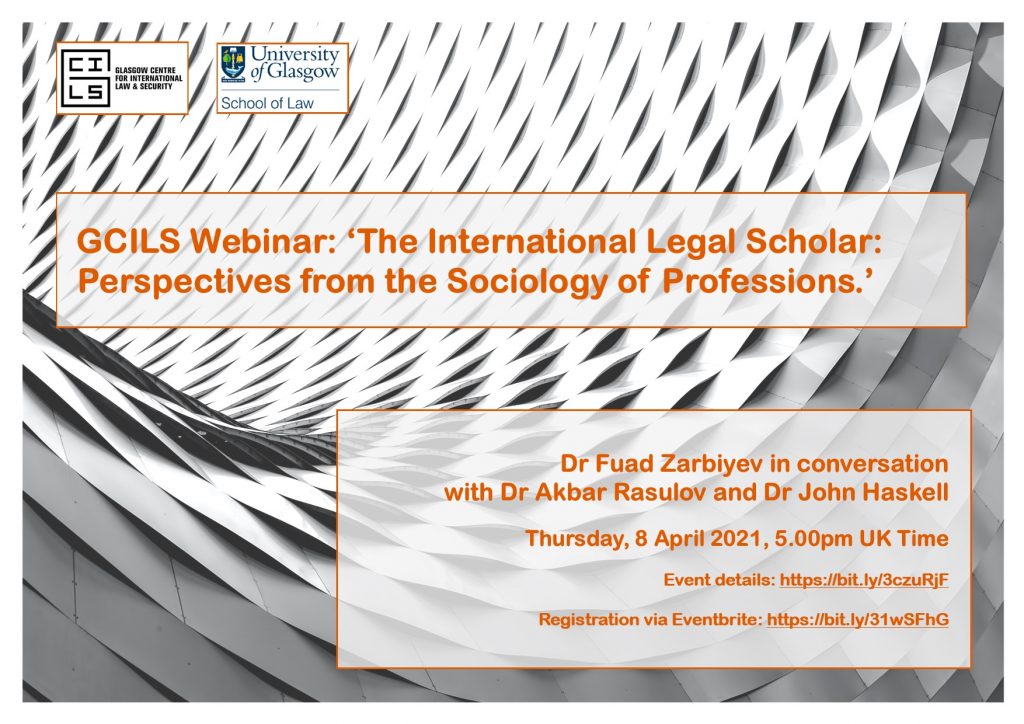