Governments are key actors in international law: they act on behalf of the State; they have access to the State‘s apparatus and funds; their actions are attributable to the State. But what does international law do when competing factions within a State both claim to be ‘the government‘?

This challenge is not new — rival governments have vied for influence and international acceptance for centuries. Yet international law has evolved: Whereas traditional doctrines sought to preclude recognition of revolutionary governments, many States (incl. the UK) decided no longer to recognise governments, but only States. More recently, the practice of un-recognising governments (eg those led by Mssrs. Assad, Gaddhafi, Maduro) has acquired significance — as a as political signal, whose legal effects remain nebulous.

The purpose of this webinar is to clarify international law‘s approach to rival governments, and to highlight the practical significance of the issues. Prof. Christian J. Tams, co-director of GCILS, will be joined by two highly-qualified speakers for a panel debate: Dr Federica Paddeu (Queens‘ College, Cambridge) will begin by outlining the international law framework. Prof. Matthew Happold (Université de Luxembourg) will focus on recent proceedings in the UK.

There will be ample room for discussion and Q&A. 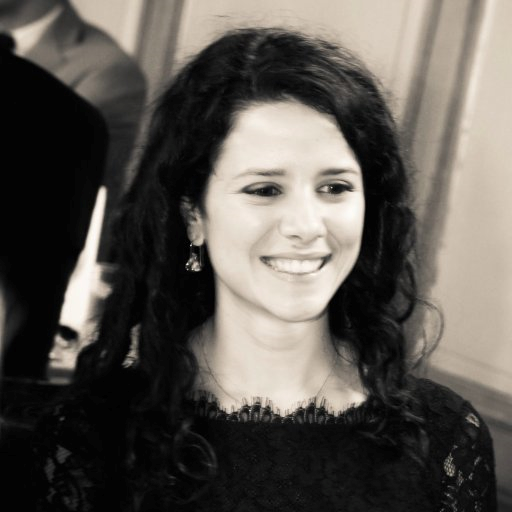 Dr Federica Paddeu is Derek Bowett Fellow in Law at Queens’ College, Cambridge, and a Fellow of the Lauterpacht Centre for International Law. Her monograph on ‘Justification and Excuse in International Law: Concept and Theory of General Defences’ was published by Cambridge University Press in 2018. This was followed, in 2020, by ‘Exceptions in INternational Law‘ (CUP, with Bartels). 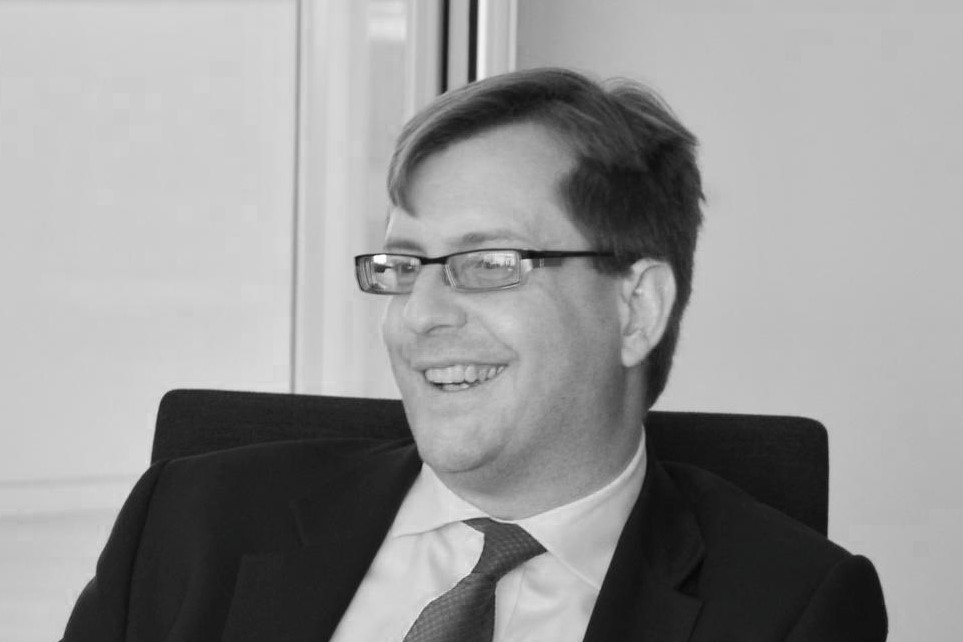 Matthew Happold is Professor of Public International Law at the University of Luxembourg and a barrister at 3 Hare Court, London, practising in the areas of international law, EU law, commercial dispute resolution, public law and human rights. He also sits as a Recorder (a part-time judge) on the North Eastern Circuit, authorised to sit on both civil and criminal cases. He has published widely across the international law spectrum. Recent publications include ‘EU External Action in International Economic Law: Recent Trends and Developments’ (2020) and ‘Economic Sanctions and International Law’ (2016)

This webinar is organised for our international law students and fellow academics, and we are counting on a thought-provoking and stimulating conversation, with an active participation from the audience.